DISCLOSURE….!! This is how Satan Works when you are Sick…

…it should be in WikiLeaks.

Now, let’s assume, as I believe, that the vast majority of illness comes from Satan…. Then what happens when you pray for a Christian…???
Well – I think that the devil will hang on a lot harder with illness in a Christian and not just disappear immediately… because that way he can achieve two things:

This Tuesday, Birte and I prayed for a woman who spent MANY years unable to walk properly because of a spinal cord injury. She had been prayed for MANY times (by us as well), but she didn’t give up. Because she was aware that God’s promises were/are for her as well…. So we prayed again… and slowly she was able to spread her legs more and more – until finally she could take normal steps again, where earlier she could only take tiny steps…. Subsequently, we received this report from her, which I want to share with you…. She writes:

Thank you so much for today and for praying for me. I am very, very happy.
Something has definitely happened to my legs. I just went for a walk down the road, and my hips moved more than they usually do. More freedom in my legs. An amazing feeling. I am so grateful.
May God bless you and surround you with his protection.

NEVER GIVE UP…! READ THE BIBLE…! CLING TO THE PROMISES IN THE BIBLE AND DON’T EVER GO BY BAD EXPERIENCES, WHEN WE ARE TALKING ABOUT GOD’S KINGDOM AND HIS PROMISES…!!! 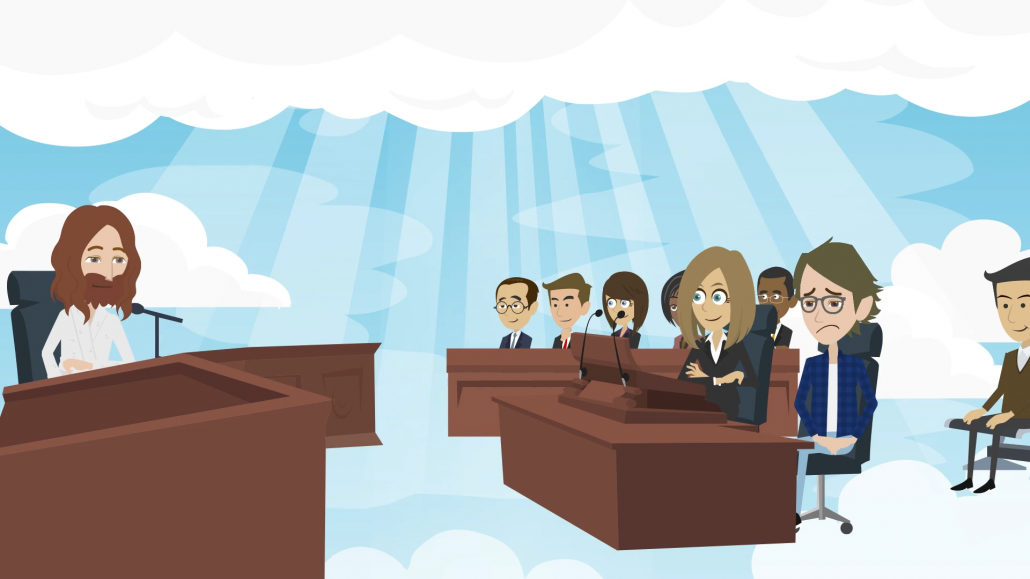 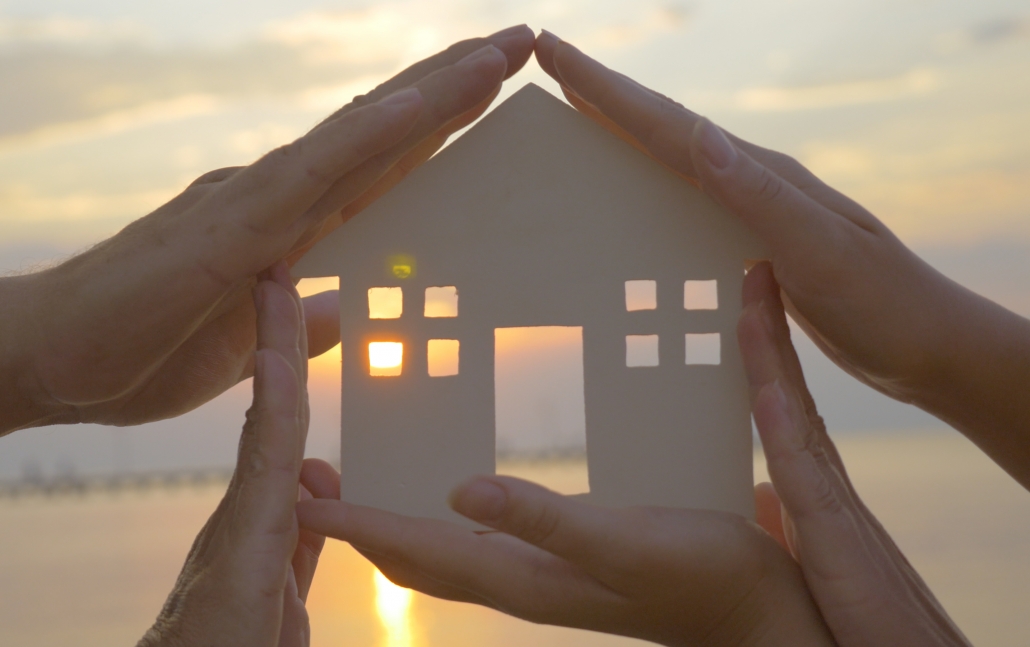 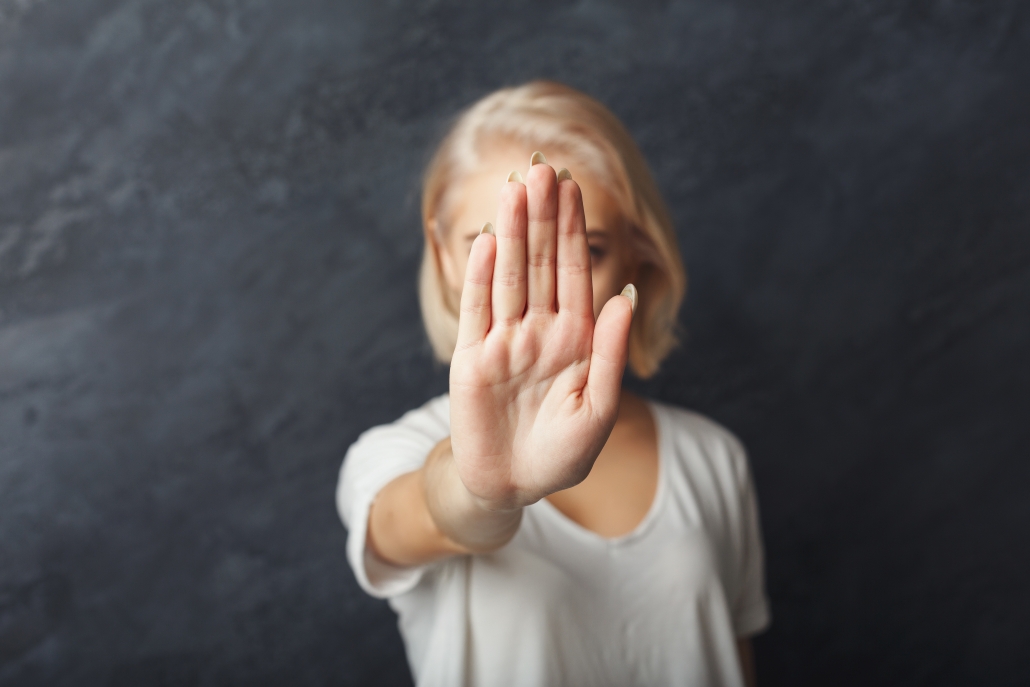 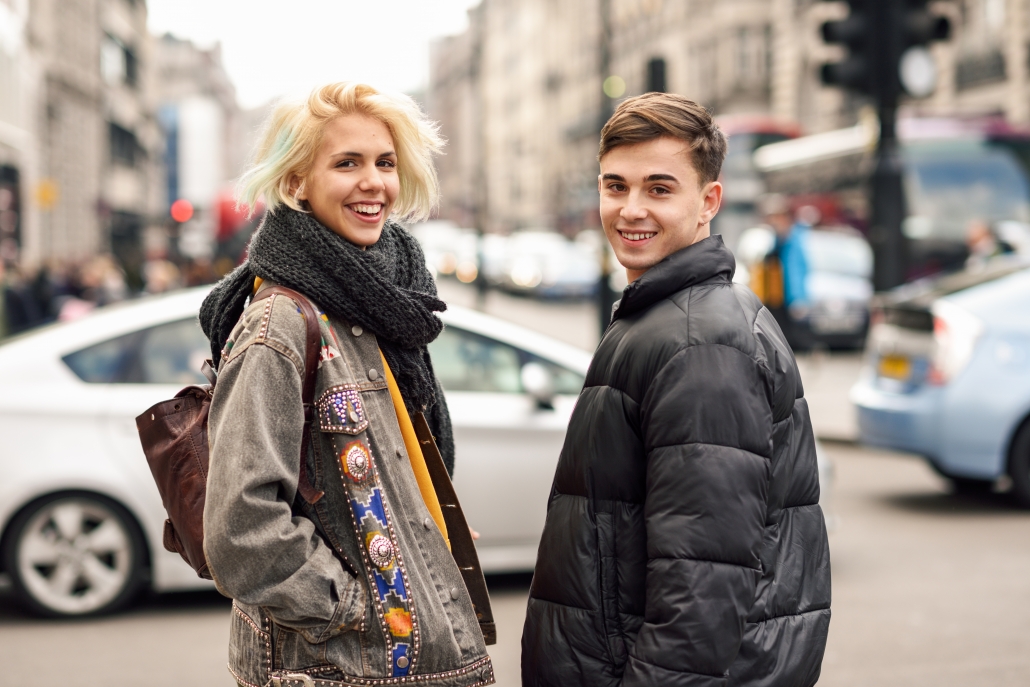 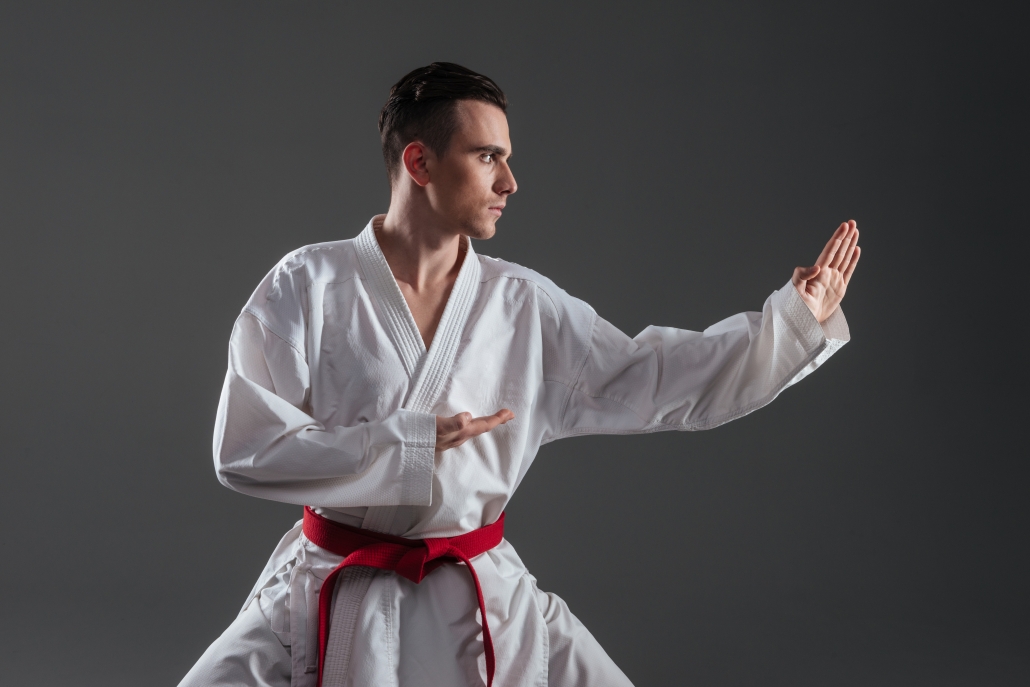 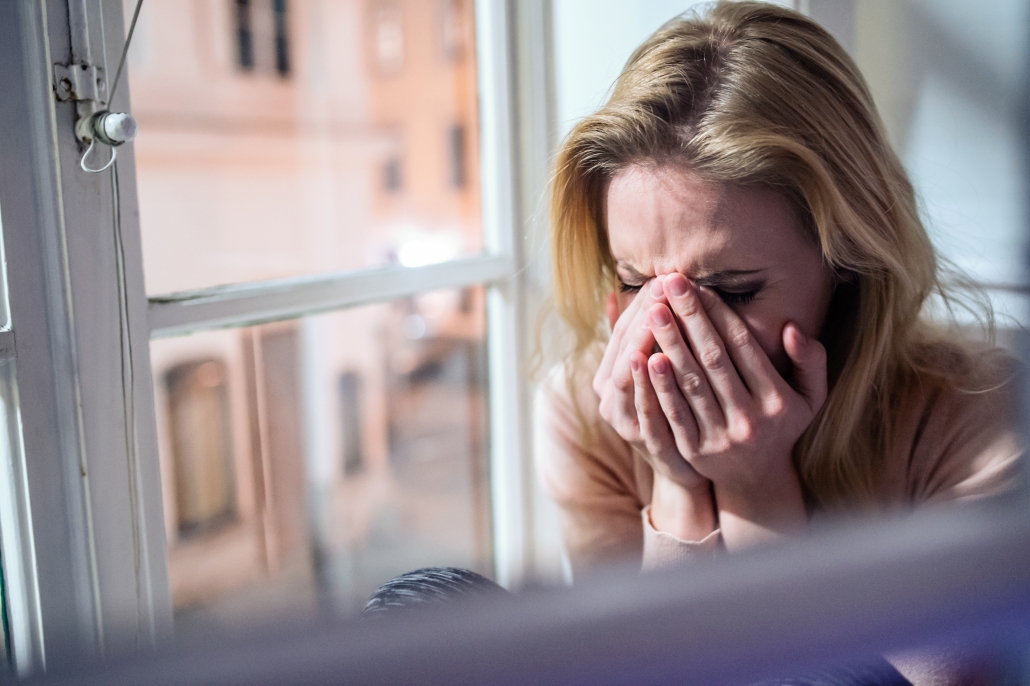 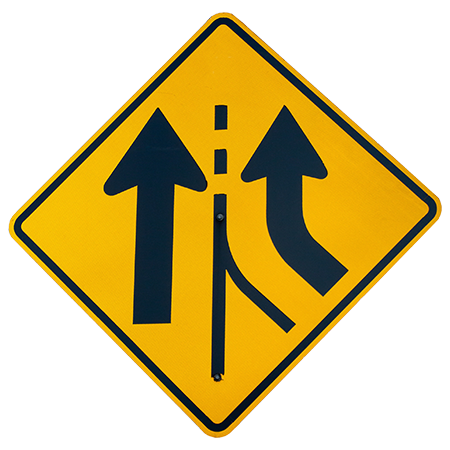 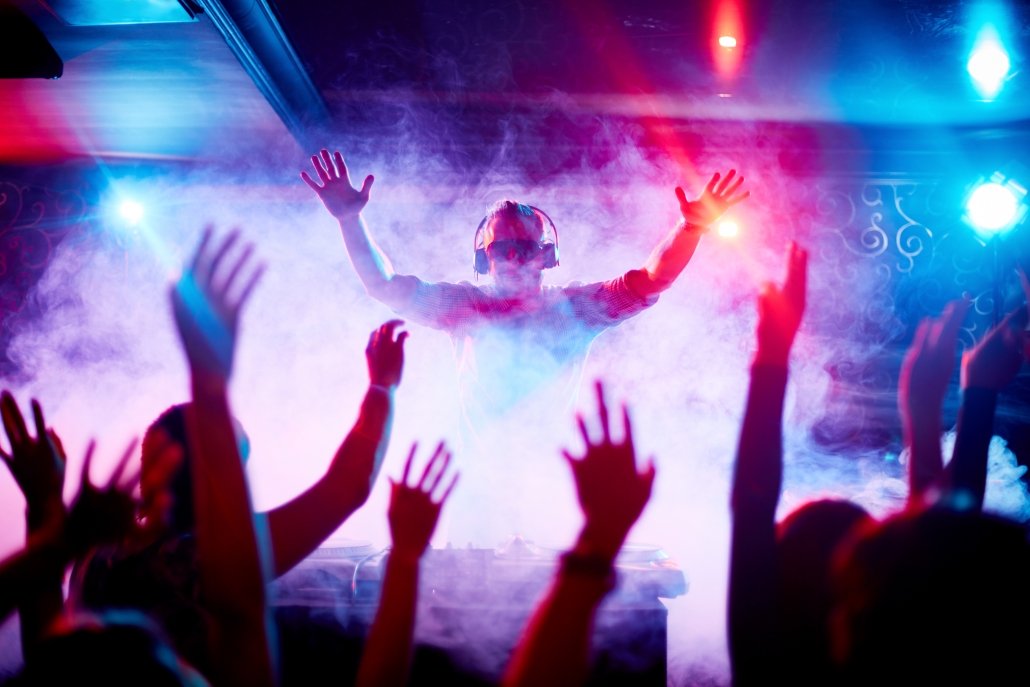 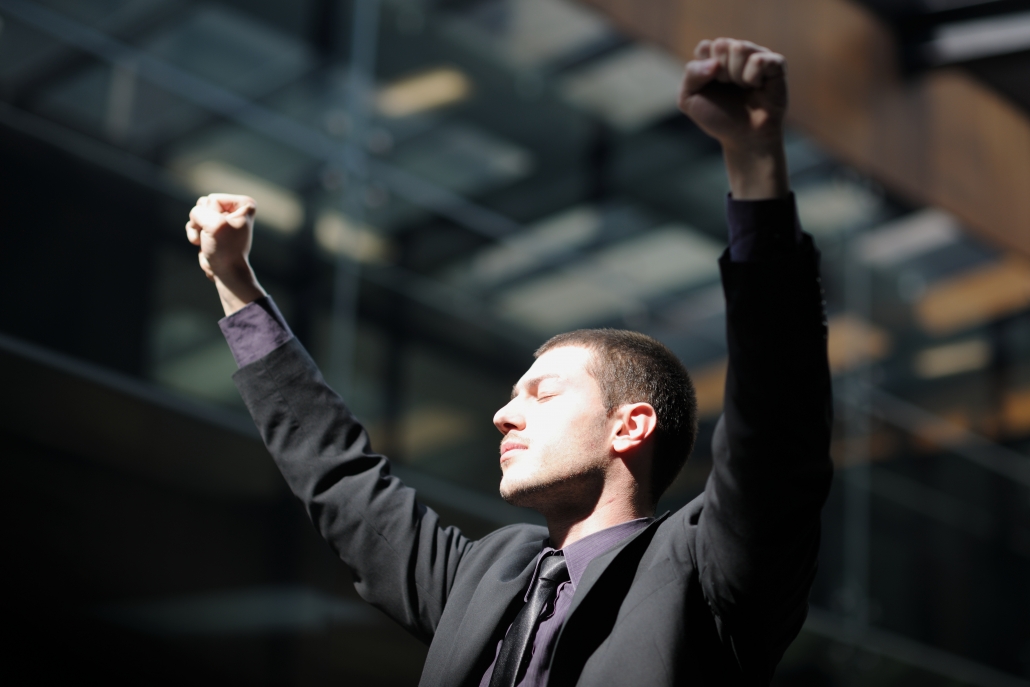 Exorcism and Deliverance
Scroll to top
We use cookies to ensure that we give you the best experience on our website. If you continue to use this site we will assume that you are happy with it.Ok