…I wanted to stick to the promises in the Bible.

Just over a month ago, I got a hernia in the groin area…. OUCH…!

I went to the doctor for an exam…. and sure enough, it was a hernia. She was going to refer me for a scanning, so I could have surgery. Birte prayed for me a lot, and Michelle prayed for me a lot – and it didn’t do a darn thing. On the contrary, it almost got worse, when people were praying about it.
– and here I am, praying for lots of other people who are healed, one after the other…. It was very peculiar….

But what was I supposed to do? Should I go ahead with the surgery…? Or should I cling to the Bible verse from Isaiah 53:5 “But He was wounded for our transgressions, He was bruised for our iniquities; The chastisement for our peace was upon Him, And by His stripes we ARE healed”?

I chose the latter.… By 100% willpower, I CHOSE, when feeling the pain, to thank Jesus that He HAD already healed me – although I almost felt I was lying due to the pain…. But I kept on… and on… and on… and after 10 days or so, I felt something happening. Not in terms of healing, but I could feel my thankfulness become real! It was no longer “a choice”, but I could actually mean it sincerely now, that Jesus HAD taken my disease, and that it was also MY disease he had taken – not just everyone else’s disease.
After this, I received prayer just one more time, and I was completely healed…! All pain was gone…!

Result: It has now been completely gone for almost two weeks… so today I will call the hospital and cancel my appointment on October 22. Wheeee……

All that to say…. CLING TO THE WORD – NOT TO circumstances or experiences, but to the promises. God’s kingdom is not logical, but fantastic….! …and it IS simply the TRUTH (God’s word) that sets us free and not the Devil’s lie about us being ill, because that shackles us instead.

THANK YOU, JESUS ….. and thank you to Birte and to Michelle, who prayed for it again and again, tenaciously and stubbornly…! 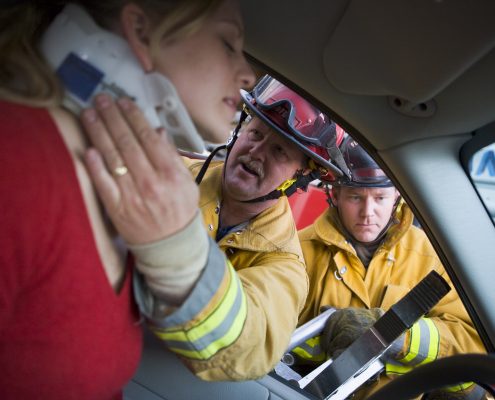 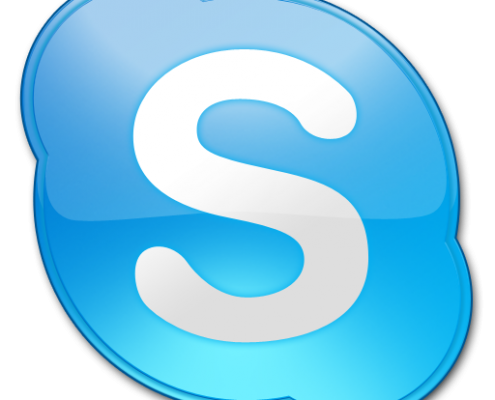 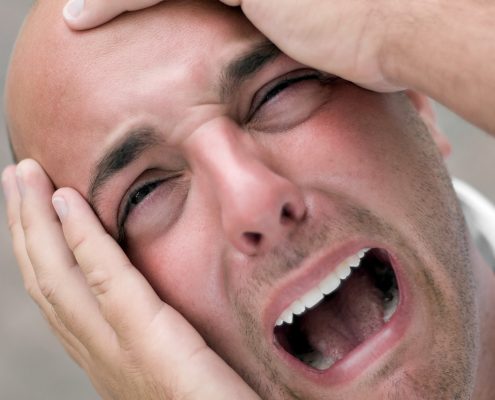 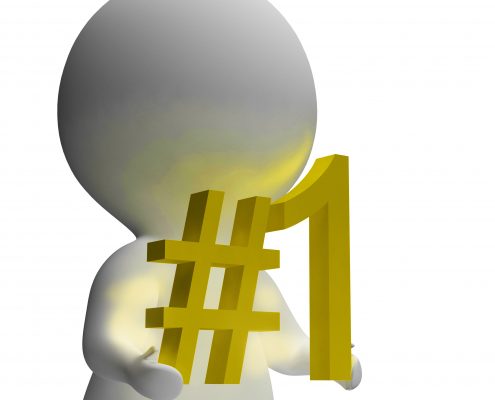 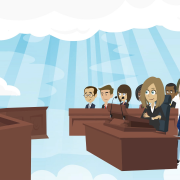 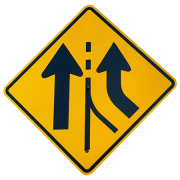 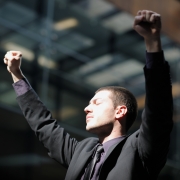 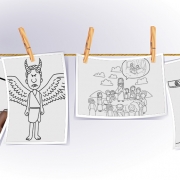 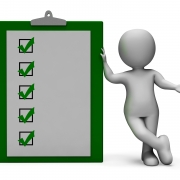 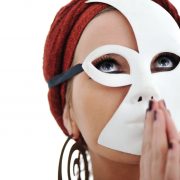 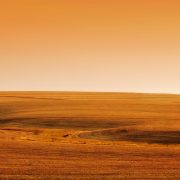 Was it God or Satan she felt during shaking in prayer?
Scroll to top
We use cookies to ensure that we give you the best experience on our website. If you continue to use this site we will assume that you are happy with it.Ok