My name is Ole Duedal, I was born in Vejle, Denmark in 1948 and have lived there for the most part of my life.

I did not grow up in a Christian family and for many years, I did not believe in God, Jesus, or any higher power.

After high school, I was a machine operator trainee. When I had served my apprenticeship in 1969, I met Anette and we decided to share an apartment in Vejle. Later on, we moved to Copenhagen and worked there for six months.

We then moved back to Vejle and got married. After that, I did a year of military service.

Over the next five years, we had two boys, moved into a new home and both worked in the neighborhood of Vejle.

At the end of 2010, I was diagnosed with an advanced prostate cancer and things looked hopeless. But in January of 2011, I attended a service with the healing evangelist Hans Berntsen at the Vejle Pentecostal Church.

When Hans asked Jesus to remove all cancer from my body I felt something happening. I have since had regular check-ups every six months and all blood samples have been absolutely normal.

Gradually, my faith in Jesus increased more and more. One day I called Andreas Slot-Henriksen and on Monday 19th May 2014 I went with him on the street of Vejle for the first time and we prayed for sick people and saw how many of them got healed.

Jesus touched me back in 2011 and this experience was the beginning of a brand new life, filled with faith and gratitude… but also a life full of miracles and the power of God. 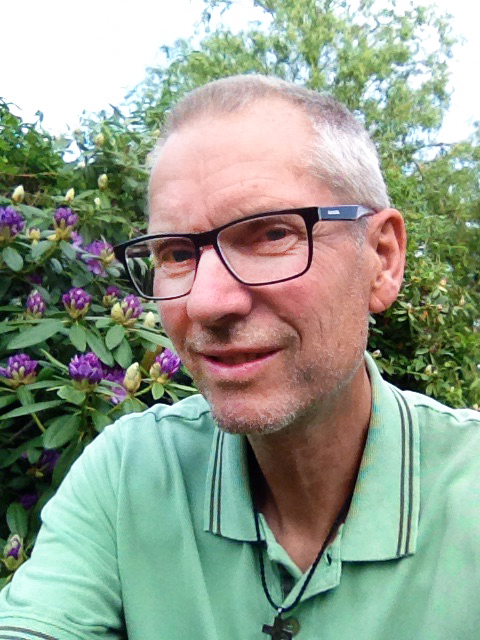