YOGA – HOW SHOULD I RELATE TO IT AS A CHRISTIAN?

Yoga originates in India and is a Hindu system of meditation exercises to practice breathing techniques and body positions.

Yoga was not developed to promote health or remove stress, but in order to resolve spiritual blockades in the body that makes it impossible to “see into the spiritual world”.

Yoga means to “unify”. In Yoga, you work to unify and create harmony and balance between spirit, body, and mind.

There are tons of Yoga styles. Among the more traditional types in Denmark, Astanga Yoga, Vinyasa Yoga, Hatha Yoga, and Yin Yoga are the most common. Many fitness centers offer Yoga lessons where different elements from the various “styles” are combined – e.g. in form of Power Yoga, which, along with Power Meditation, is strongly inspired by Astanga Yoga, and which is one of the methods used by Satanists to open themselves up spiritually.

The purpose of Yoga is to open the 7 chakras (energy points) that are believed to be located in the body along the spine (read here for more about chakras and energy streams). The exercises are directly designed to open “the third eye”, thus opening the way into the spiritual world and attain “spiritual clarity” and “wisdom”. By stimulating the 7 chakras through Yoga, you can experience what is known as a kundalini rising (regardless of the type of Yoga): A spiritual serpent (the devil), rising up through the spine (starting from the root chakra at the base of the spine) and opening a portal into the spiritual world. Many who have experienced a full kundalini rising are so damaged by it that they end up having mental trauma, and many both hear and see demons, over which they have no control.

It is important to understand that the actual Yoga exercises are designed to open each of the seven chakra points along your spine. These exercises, combined with breath control (pranayama), serve to open your spiritual consciousness, making you more “relaxed” –  all defenses are down, at which point you can surrender completely and fully to the spiritual world. Breath control is of particularly great importance. Some exercises are based on fast breathing that makes you prone to hyperventilate, but generally it is all about stopping breathing and thereby focusing on your meditation or your  “mantra”, if you choose to meditate at the same time. 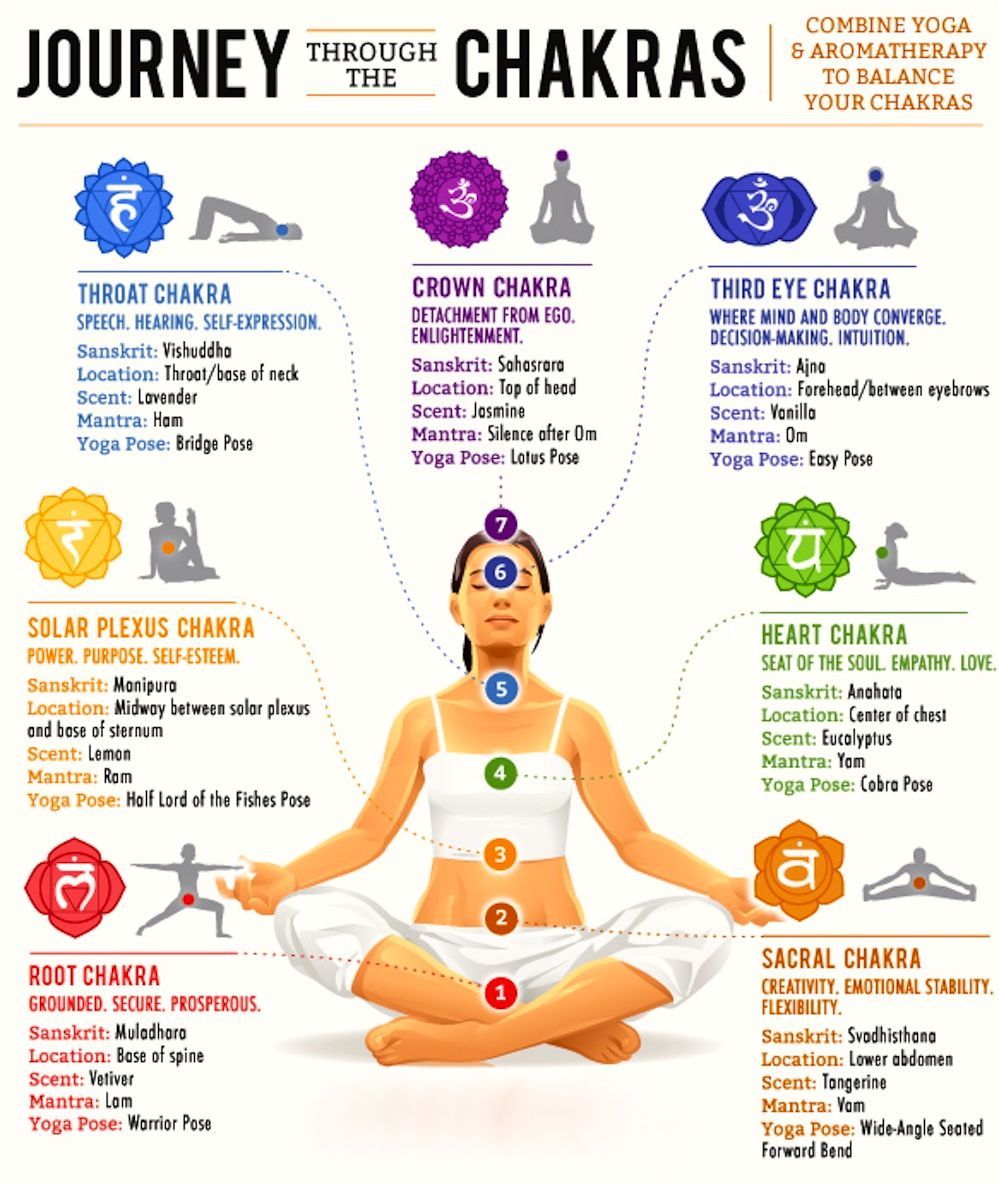 Every single Yoga (asana) position – regardless if you are a Christian – represents one of the gods of Hinduism and is designed to make you one with the god in question, whereby, as mentioned earlier, you are supposed to open the chakra represented by that god / yoga position.

So, since Yoga exercises are in fact designed to open each of the chakra points, let me ask you this: Can you make super delicious beef steaks out of pork… with added beef flavor? If you could, would e.g. a Moslem eat it? I don’t think so…! Because it isn’t the “taste” that matters, but rather the “foundation” in it. Regardless how much you mess with the steak – even if you quote lots of scriptures while eating it, it will always be a pork chop. That’s the way it is with yoga – you can never change the foundation, regardless how many “spices” and “taste”, you add… Yoga will always have the purpose of opening the chakra points, as the exercises are designed to do…

Another reason for doing Yoga as it was originally intended and designed, is that it is one of the ways to obtain “salvation” in the Hindu religion – i.e. achieving deliverance from the cycle of rebirth (reinkarnation). In order to achieve this “deliverance,” you have to go through a “realization” that the soul/self (atman) basically is one with the salt of the world (brahman). Concentration exercises are important for reaching this “realization”. Precisely therefore, Yoga and its meditation system are considered the means to reaching this realization. 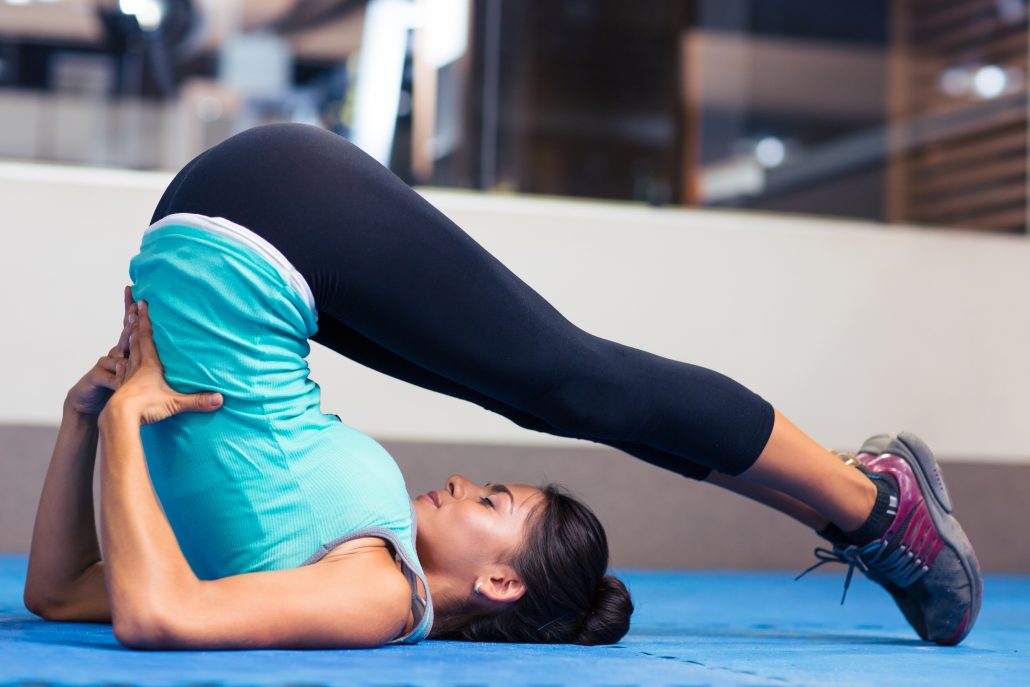 Some believe that you can easily separate the “gymnastics part” and the “spiritual part” in Yoga, and that this way it is neither harmful nor dangerous to participate in it. Based on this misconception, there are even cases where churches and other Christians praise Yoga to the skies! In fact, the term “Faith Yoga” was coined to suddenly add legitimacy to doing Yoga… The only problem is that when every single exercise in Yoga is directly designed to open up occult spiritual consciousness (the third eye), you can’t “just” use Yoga as just another type of gymnastics. If you look more closely at the exercises, you will also see that many of the positions are actually done in “praise stances”, where you are in a “receiving position”, in “prayer”, or “subjugating” yourself to a greater power.

And no, you can’t just insert Jesus into your “prayer” and do Yoga as regular exercise, because then you have one leg in each camp. We can read in the Bible (James chapter 4 verse 8): “Draw near to God and He will draw near to you. Cleanse your hands, you sinners; and purify your hearts, you double-minded.”… You can’t combine things. It’s one or the other…!! Click here to read my post about Christfulness, where the Hindu meditation form of “Transcendental Meditation” is in fact used, only with their mantra replaced with “Jesus prayers”.

Professor in Yoga philosophy, Subhas W. Tiwari, at “Hindu University of America” in Orlando, Florida, wrote in Time Magazine on September 5, 2005, that “Yoga is Hinduism – you can’t separate them. Those who argue for Yoga just being exercise misunderstand or fail to accept its history”. At the same time, it supports the meaning of the work: Yoga = “union/unite, strap to the highest spirit“.

Yoga is and will always be one of the devil’s ways into a person – no matter how you look at it! …but the devil usually presents as the “angel of light”, tricking people into thinking that everything is okay!

Whether you like it or not, Yoga is the same as doing Hindu exercises for the purpose of opening up to occult spiritual reality!

…and to give the Christians here a bit of a “hard time”… Jesus can and wants to give you EVERYTHING you need. Even peace… God’s overwhelming peace, so stress etc. will not be allowed to take you down. If you choose to spend as much time on a close relationship with Jesus in prayer, as you would spend on Yoga, Jesus will fill you with the most amazing peace – much more so than Yoga will.

Philippians 4:6b-7
“…in everything by prayer and supplication, with thanksgiving, let your requests be made known to God; 7 and the peace of God, which surpasses all understanding, will guard your hearts and minds through Christ Jesus.“ 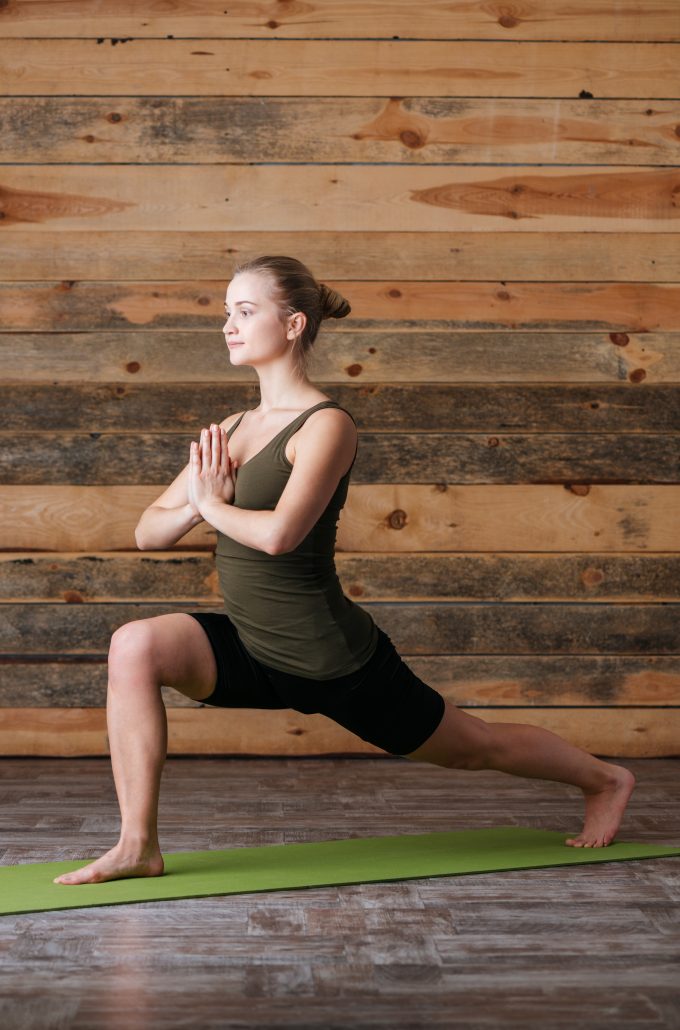 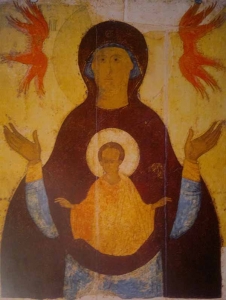 Injured and smashed by a truck – God heals

Pilates – what is it? What does Christianity say about it?
Scroll to top