Is God good? Then why war and sufferings?

You are here: Home1 / Testimonies2 / Is God good? Then why war and sufferings?

Why so much evil if God is good?

…does He just love to make us suffer?

I often meet people who tell me: I believe there is a God, but I believe he is all ‘love’, so he would never judge… Or people who say: ‘Sure, there is a God… But if God is love, then why is there so much evil in the world, things like war and dictatorships….

You see, if God was ONLY loving, but not just… well, let me give you an example:
For instance, the terrorist that made one of the planes fly into the World Trade Center…. What was God supposed to do to prevent that if he were ONLY loving? He could give the terrorist a heart attack, so he would die… But that would not be loving toward the terrorist? Or He could have made the plane fall from the sky somewhere safe, but that wouldn’t be very loving toward the people on the plane…? There are lots of possibilities, but regardless which possibility you choose, there will always be somebody who feels targeted…. And IF God were to take action against such a person… or against Hitler or other evil people, then we suddenly would have no such thing as free will – then we would be little puppets or God’s slaves (no, thank you – no living like a slave for me). And where do you draw the line when it comes to lying, stealing, lusting for someone not your spouse, etc. – because in the eyes of God, every ‘sin’ is equal…. So in order to destroy evil, if we don’t want to be God’s slaves, should all evil people die, then? Even for a little white lie? Everyone who has gossiped? Spoken ill of others? …and that’s not very loving either, is it now?

No!!! God does not interfere in that way, because we have been given our own free will here on earth. On the other hand, it says in the Bible over and over and over again that we are condemned to hell if we don’t believe in Jesus. In fact, Jesus says that NOBODY comes to God without going through Him – because Jesus is the one who sets us free from what we have done wrong. If we sincerely lay it out before Him and turn from it, we receive forgiveness. And remember that it is not enough to ‘believe that there was once a historic person named Jesus’. You have to make Him Lord of your life and enter into a PERSONAL relationship with Him. Not as a religion… Not by going to church just because it gives you inner peace, but by developing a friendship with Him. You need to get to know His voice.

But is it even loving to condemn people to hell? I would call it justice carried out in the deepest love. Let me give you an example…. A drunk driver is barreling through town at 50 mph, and one the way he hits a 9-year-old child. Before he ever took a drink or got behind the wheel, he knew very well what the law says: huge fine and sentence for manslaughter…. But what if the judge sets him free and instead gives him a dream vacation in first class – would that be loving toward the parents who lost their child? Would it be justice?

So if you were a judge and ONLY wanted to do good, you would probably discover pretty quickly that you couldn’t be loving toward EVERYONE, but only toward the ones who actually obey the rules that are in place….

God has just very few rules:
– Believe in God (and obey Him)
– Believe in God’s only son Jesus Christ, obey Him and make Jesus the Lord of your life
– Be baptized with water and with Holy Spirit….

Then He will bless you SO MUCH MORE than you could ever imagine, not just with eternal life in Heaven, but also here on earth…! 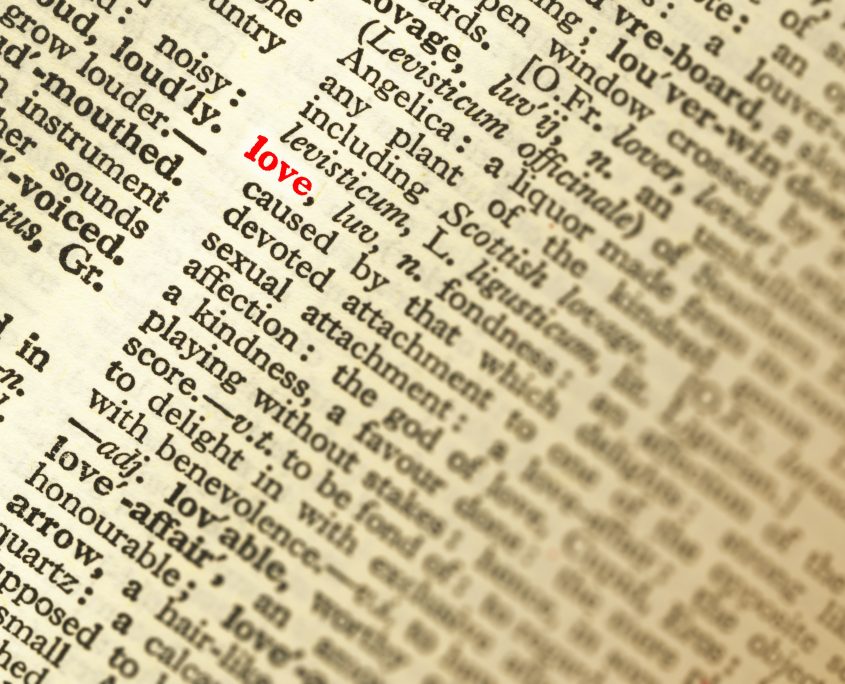 How do you enter Heaven when you die?

Is God judging? Does hell exist…?
Scroll to top
We use cookies to ensure that we give you the best experience on our website. If you continue to use this site we will assume that you are happy with it.Ok