Healed in a train

You are here: Home1 / Testimonies2 / Healed in a train

God is Always There at the Right Time…

– and He changes people’s lives again and again!

I just came home from the streets, where I prayed for people together with some other Christians – Lots of awesome experiences….

BUT – on my way home on the train… I know, what are the chances… I was sitting across from a young man with crutches. It turned out that he had suffered a soccer injury just over a week ago, where he had damaged his ankle and toe. Even though he was on painkillers, it hurt a lot, and he couldn’t put weight on the foot.

I told him about Jesus and asked him if I could pray for him. He gave me permission, and afterwards he got up and walked up and down the train WITHOUT crutches and WITHOUT pain. He was greatly affected by this and couldn’t hold back the tears.

It turned out that he and the rest of his family are from Africa. His parents were Christians and had been dragging him to church as a child, but he had never really believed it – and just very recently, he had decided to drop God completely. Paradoxically, he had found a girlfriend, who herself was a Christian, and she had told him repeatedly that he should try to pray to God and seek Him. It sounded like they were having quite the disagreement about faith…. But now…! It was so concrete for him and so “supernatural” and so anything but church and religion. This touched him in a huge way.

Several times while we talked, he rotated his foot to check for pain and he almost cried for joy several times. And when I gave him a Bible, he was especially ecstatic…

Awesome to watch him exit the train WITHOUT pain, WITHOUT crutches, and WITHOUT doubting God.

WOW – It’s crazy how all we have to do is speak up, then God does the rest – and He really does place people in our path… Perhaps even as an answer to the prayers of others. But do we seize the opportunity when we have it…? Or is it too embarrassing…? 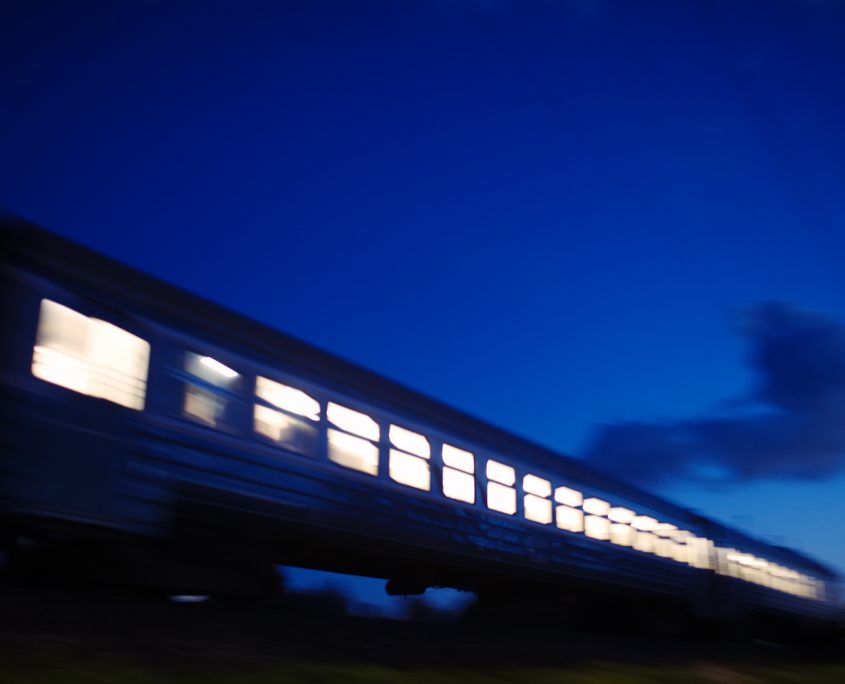 How do you enter Heaven when you die?
Scroll to top