Muslim delivered and healed via Skype

You are here: Home / Testimonies / Muslim delivered and healed via Skype

Muslim was delivered and healed over Skype

…after his grandmother had put a curse on him.

I just finished being on Skype talking to a Suni Muslim (not here in Denmark), whose entire family is Muslim as well.

5 years ago, he had experienced his grandmother cursing him and his two siblings with black magic. Since then he had been physically unwell and mentally drained – pain all over his body and an inability to focus – he eventually had to drop out of his university.

The man had read about Jesus, and he had found something on the internet about healing and delivery – and via the internet he found me and contacted me in the hope of being delivered.

For security reasons (Muslim family) he couldn’t talk, but rather he wrote his answers to me over Skype, so the family couldn’t hear what we were talking about.

While I was praying for him, he first felt how the demons were “crawling” around inside his body, and he had a very severe headache. Then he started yawning bigtime with no ability to control it, and finally he coughed up all of it – the curse was broken.

Jesus delivered the man from demons and curses – and in addition, he became completely pain-free.

WOW, it is just amazing when God delivers people that way.

After some heavy conversations he whole-heartedly gave his life to Jesus in spite of the consequences this may have for him… and after these conversations, I fell out of touch with him – I hope he wasn’t “overpowered” by his Muslim family.

If you want to know more about Jesus in the Quran, look here:
https://listen-to-jesus.com/blog/teaching/jesus-in-the-quran/ 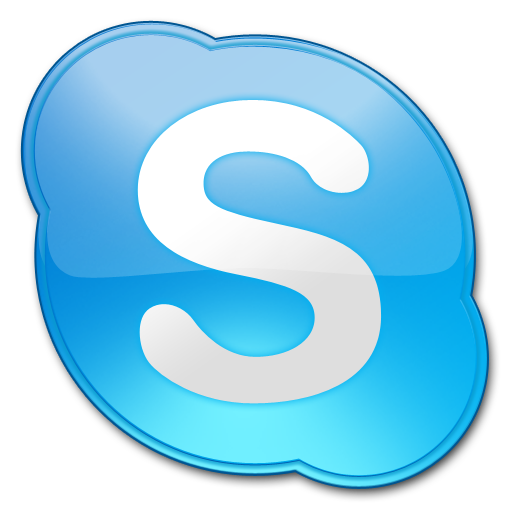 Saved from jumping on the Vejle Fiord Bridge

The choice is YOURS – Why get close to Jesus?
Scroll to top
We use cookies to ensure that we give you the best experience on our website. If you continue to use this site we will assume that you are happy with it.Ok