Jesus did not come to condemn, but rather to set us free…!!

– so maybe you should stop condemning yourself and live for Jesus..!?

John 3:17
For God did not send His Son into the world to condemn the world, but that the world through Him might be saved.

Many people have a very hard time “keeping their heads above water”. They feel as though they are drowning in problems, injustice, and negative thoughts – even though they are Christians.

Many believe they have given their lives to Jesus, but actually they really want to control their own lives – and then what is left of what they gave to Jesus? They might be okay with Jesus having a little say-so, but they want to keep the control and decide whether or not they want to obey. Some even want to sort through the Bible, selecting those passages that “fit best” into their own lives and with their own morals, open-mindedness, lies, believes about heaven and hell, etc….

…but that being said, you obviously know that if you have truly received Jesus and have submitted to Him in EVERYTHING… only one problem remains: You!! We are often our own worst enemy…!

Sure, Satan can easily plant all kinds of negative thoughts and nonsense in our heads – so many that they can destroy us. Thoughts of inferiority, guilt, self-condemnation, anger, jealousy, envy, rebellion, etc. – and did you know that it is actually a “sin” to entertain to those thoughts? You see, Jesus wants to protect us, and precisely these types of thoughts contribute to harming us and, in the worst-case scenario, destroy our relationships with other people. …but the only problem is that you are really the one who chooses whether you will give in to all the thoughts and feelings that are planted in you, or if you stamp the thought “return to sender.” In no way am I saying that you can always prevent a thought from coming, but it is your choice if you will allow it to live in you and become rooted in you. Just as it is not always up to you who rings your doorbell – but it is your choice whom you will let in.

Look at this rather trivial example, which I actually experience quite often when it comes to “condemnation”: Personally, I am an active Christian believer who experiences the most amazing things with God, and I testify about Jesus anytime I can. Many who follow me on FB or hear the amazing testimonies we experience, often think, “Well, that Andreas guy probably doesn’t think I’m good enough” or “I’m no good, and something is wrong with my Christianity”. The (self-)condemnation starts piling on immediately. But do you really think those are my thoughts about the person? No, not at all, but frequently these thoughts actually develop because a person isn’t resting in who God created him or her to be – or because the person has a relationship with God that is actually a little rickety, or which may be based on culture or social fellowship rather than on a personal relationship with Jesus.

Full surrender to Jesus in ALL THINGS sets you free…! I have experienced SO MANY Christians who believe in Jesus, but who simply don’t surrender to Him in everything. When we surrender, we experience what Paul talks about here:

Galatians 5:22-23
But the fruit of the Spirit is love, joy, peace, longsuffering, kindness, goodness, faithfulness, gentleness, self-control. Against such there is no law.

Remember that Jesus is not a feeling, but when we let in His spirit (the Holy Spirit), it transforms the spirit  living in us – and then it becomes our own job to ALLOW the spirit to transform our mind and thoughts – and that happens ONLY by FULL surrender to Jesus and to the word of God.

Ephesians 4:21-25
… if indeed you have heard Him and have been taught by Him, as the truth is in Jesus: that you put off, concerning your former conduct, the old man which grows corrupt according to the deceitful lusts, and be renewed in the spirit of your mind, and that you put on the new man which was created according to God, in true righteousness and holiness.

Therefore, putting away lying, “Let each one of you speak truth with his neighbor,” for we are members of one another.

1 Thessalonians 5:16-18
Rejoice always, pray without ceasing, in everything give thanks; for this is the will of God in Christ Jesus for you.

Remember that a close relationship with Jesus requires more than faith, it also requires TURNING from your old lifestyle.

Galatians 5:19-21
Now the works of the flesh are evident, which are: adultery, fornication, uncleanness, lewdness, idolatry, sorcery, hatred, contentions, jealousies, outbursts of wrath, selfish ambitions, dissensions, heresies, envy, murders, drunkenness, revelries, and the like; of which I tell you beforehand, just as I also told you in time past, that those who practice such things will not inherit the kingdom of God.

Faith cannot stand alone, because faith must always be supported by action – and not by all sorts of rationalization and lies about the Bible being written 2000 years ago, so who knows if it even applies today, because God should keep with today’s society. God did not make rules to harm us, but rather to protect us!

Hebrews 13:8
Jesus Christ is the same yesterday, today, and forever.

The more you submit to Jesus and give HIM control, the more you will actually experience an extreme freedom in your thoughts – and the more you will also discover the person God created YOU to be. Once you discover that, there will be no fertile soil for depression or negative thoughts and feelings – and you will even start to see glimpses of other people through the eyes of God.

Is it easy…? No, it’s hard! But all of this actually starts with a CHOICE and with action behind the choice – not with giving up. Faith, turning from sin, and full surrender is a choice. We  are NOT to question God and His “positions”, but rather submit if we want God’s freedom in our lives. 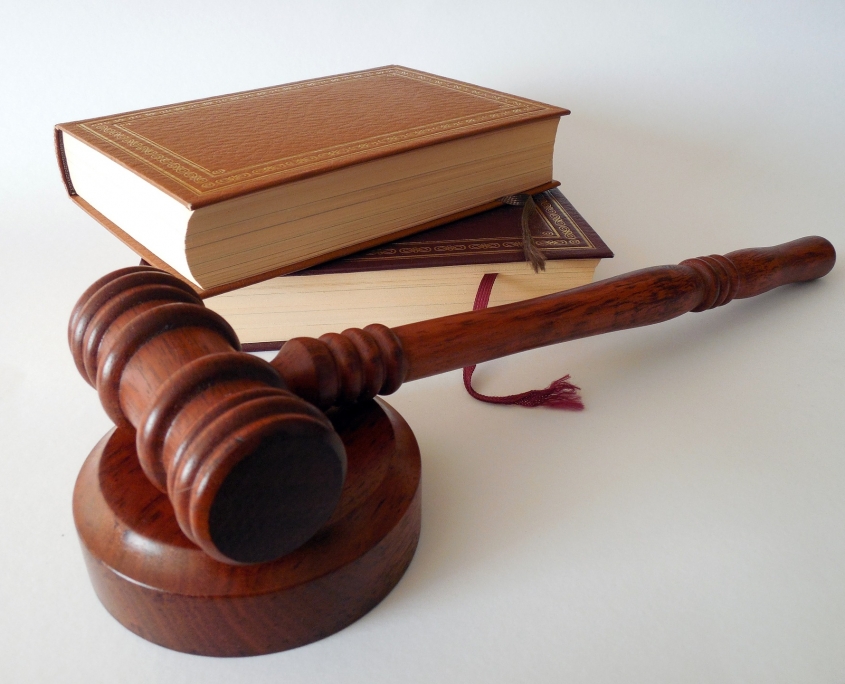 The Star of Bethlehem – just a fairytale=
Scroll to top